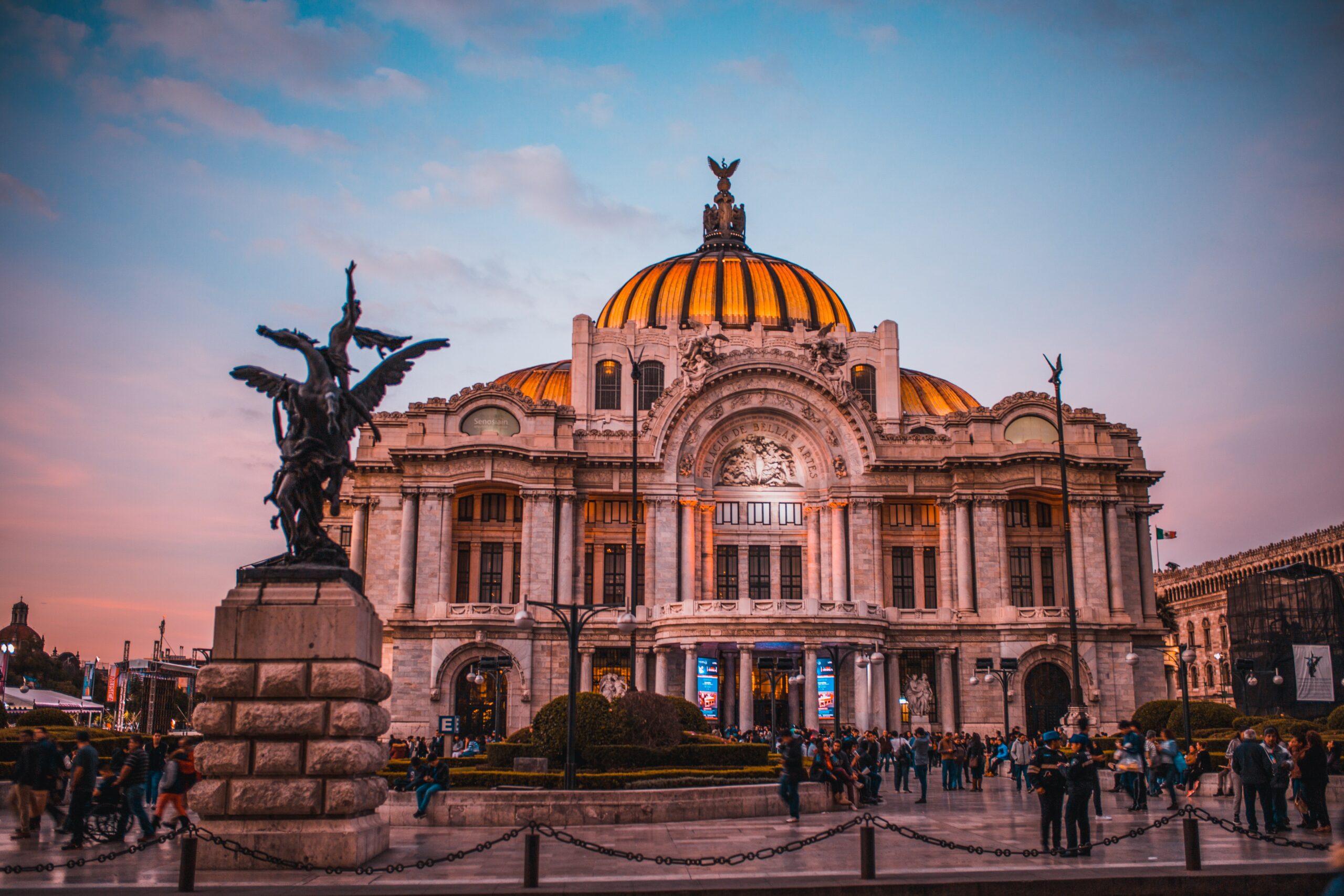 A Guide to Sustainable and Delicious Travel in Mexico

Mexico is a country that is full of culture, history and natural beauty. It’s no wonder that it has become such a popular tourist destination in recent years! This is a large country, with plenty to see and do. Whether you’re interested in exploring ancient ruins, relaxing on the beach or enjoying some delicious Mexican food, there is something for everyone in Mexico.

Mexico City is the capital of Mexico and one of the largest cities in the world. It’s a bustling metropolis with a rich history and culture.

Mexico City is a fascinating city with a rich history and culture. There are plenty of things to see and do in Mexico City, from ancient ruins to trendy nightlife districts. The people are warm and welcoming, and the city has a diverse mix of cultures. Mexico City is also home to some of the best Mexican food in the country. Whether you’re looking for classic tacos or something more upscale, you’ll be sure to find something to your taste and liking. Over recent years, the city started focusing on sustainability. Mexico City is working hard to become a more sustainable city, with initiatives such as electric buses and bike-sharing programs. The people that live there are working to preserve their city’s heritage and culture and making it a more sustainable place for future generations.

A city of contrasts

History and culture at every turn

My favourite museum in the city is the Bellas Artes Museum. It is a must-visit for art lovers. It’s one of the largest art museums in Mexico, and it houses a collection of over 16,000 works of art. The museum has five sections: painting, sculpture, architecture, drawing and graphics. The museum has a strong focus on Mexican art, with works by some of Mexico’s most famous artists, including Diego Rivera and Frida Kahlo.

Teotihuacan is an ancient city located about 40 kilometres northeast of Mexico City. It was once one of the largest cities in the world, with a population of over 200,000. The city was founded in 100 BC and reached its peak in the 1st century AD. Teotihuacan is home to some of Mexico’s most famous ancient ruins, including the Temple of Quetzalcoatl and the Pyramid of the Sun.

The Temple of Quetzalcoatl is one of the most iconic landmarks in Teotihuacan. It’s a large pyramid-like temple built to honour the god Quetzalcoatl. The Pyramid of the Sun is the largest building in Teotihuacan where religious ceremonies took place frequently.

Teotihuacan is a popular tourist destination and is well worth a visit for anyone travelling in Mexico. The ruins are impressive and offer a glimpse into Mexico’s rich history and culture.

Mexico City is a culinary hotspot and is home to some of the best Mexican food in the country. Whether you’re looking for classic tacos or something more upscale, you’ll be sure to find something to your taste in Mexico City.

One dish that you have to try when visiting Mexico City is mole poblano. Mole poblano is a traditional Mexican dish made with chili peppers, chocolate and other spices. It’s common to serve it with chicken or turkey and is one of Mexico’s most iconic dishes.

Another popular dish is chilaquiles. Chilaquiles are tortilla chips simmered in a salsa or mole sauce usually served with eggs, cheese and mexican cream. Chilaquiles are a hearty and delicious dish that’s perfect for breakfast or lunch.

If you’re looking for a drink, Mexico City has you covered. The city is home to some of Mexico’s best mezcal distilleries. Mezcal is a type of tequila that’s made from agave plants. It has a smoky flavour that’s unique and enjoyable. Mexico City is also home to a number of craft beer breweries, so you can enjoy a cold one while you take in the sights and sounds of this vibrant city.

My favourite restaurant in Mexico City is Enrique Olvera’s Pujol. Pujol is a world-renowned restaurant that’s been awarded two Michelin stars. It offers a unique and innovative take on Mexican cuisine and is worth a visit for any food lovers travelling that visit this lovely city.

When you book your next trip to Mexico, make sure you check the best apps that will help you make the most out of your visit. 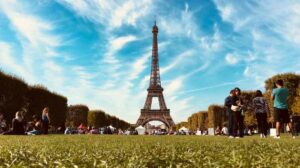 How to spend four days in Paris

The Joys of Sailing: Exploring the World in an Eco-Friendly Way 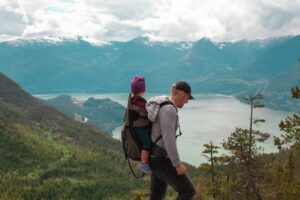 The DOs and DONTs of Holiday Insurance