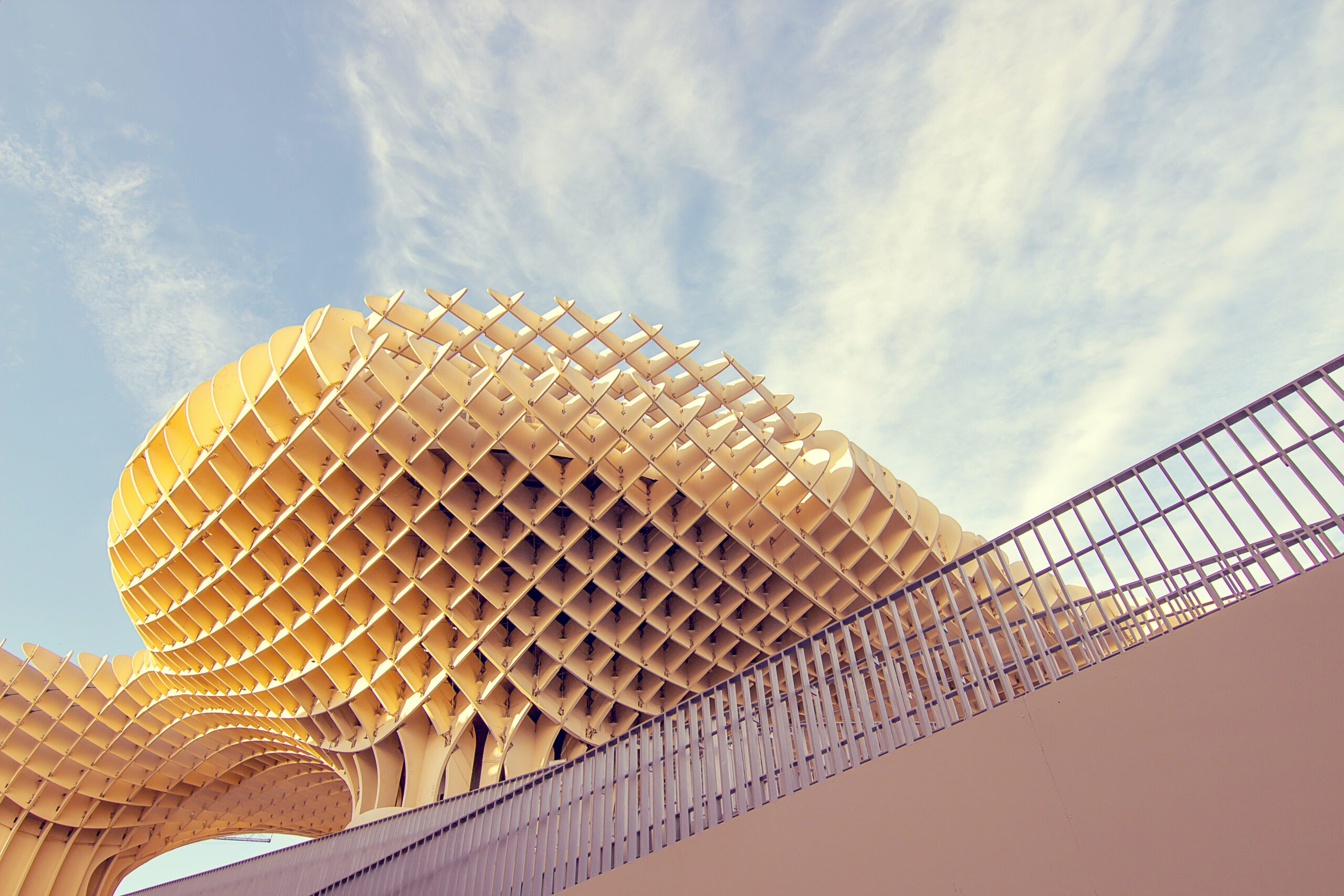 It’s not just the UK that is experiencing a historic heatwave this summer – Europe as a whole is feeling the effects of rising temperatures. This could mean trouble for countries that heavily rely on tourism income during the summer months. With wildfires, extreme heat, mudslides and heatwaves becoming more frequent, will travellers be put off visiting destinations such as Greece, Italy and Spain? Or will they opt for other destinations that may be less popular but still offer great weather and beautiful scenery? Only time will tell. But one thing is for sure – Europe’s heatwave is sure to have a big impact on the summer holiday market.

The top holiday destinations in Europe during summer are typically the Mediterranean countries, such as Greece, Italy and Spain. These destinations offer great weather and beautiful scenery, which is why they are so popular with travellers. However, the heatwaves that are currently sweeping across Europe could see these countries lose their appeal to tourists.

Tourism as an industry is increasing in both volume and economic importance. Several places, that only a few years ago were inaccessible, are now becoming very popular holiday destinations. However, the ecosystems of many of these resorts are particularly vulnerable to climate change. Global and regional temperatures are rising. Climate models suggest future warming of between one and three degrees Celsius over the current century. If this comes to pass, Europe’s heatwave will become the new normal.

This would have several impacts on Europe’s summer holiday market. Firstly, it is likely that travellers would start to look for alternative destinations that offer cooler weather during the summer months. This could lead to a decrease in tourism revenue for countries such as Greece, Italy and Spain, as fewer people visit these destinations. Secondly, the increased temperature could also lead to more wildfires and extreme weather conditions, which would further deter tourists from visiting these countries. All this translates in a vicious circle that can have deep repercussions.

The impacts of climate change on tourism are likely to manifest themselves in a number of different ways according to local conditions. Many of these impacts will develop indirectly through increased stresses placed on environmental systems. The most serious impacts will result from the effects of sea level rise, impacting current landscapes. Climate change is expected to increase the risk of illness in several parts of the world and consequently discourage tourism with extended heatwaves. More frequent periods of extreme heat will cause discomfort in many resorts of the Eastern Mediterranean. In that area, the number of days above 40°C is estimated to increase from an already high amount. Decreasing cloud cover in Australia will increase exposure to the sun’s harmful rays and malaria is likely to re-emerge in Spain. At the moment, that is the most popular destination for tourists from the UK.

The attraction of many holiday resorts is the prospect of guaranteed sunshine and heat. A generally warmer climate will benefit those holiday destinations such as the UK where summer weather conditions are at present highly variable. With warmer weather a higher proportion of UK residents may be encouraged to holiday at home. We may witness not only an expansion in the domestic market, but an expansion in the inbound international market as the UK develops a more Mediterranean climate.

So what can be done to mitigate these effects?

One option is to invest in sustainable tourism initiatives that will make their destinations more resilient to climate change and hopefully battle heatwaves. This could involve investing in green infrastructure and promoting sustainable practices such as responsible waste management. Green infrastructure refers to physical features that capture, store, treat and use water resources in an environmentally friendly way. By investing in green infrastructure, Europe could reduce the amount of pollutants that are released into the environment. Europe could also promote sustainable practices such as responsible waste management. Responsible waste management involves separating waste into different categories and then recycling or composting those materials that can be reused. This helps to reduce the amount of waste that is sent to landfill and ultimately reduces the environmental impact of tourism.

By investing in these initiatives, European countries can make their tourism industry more sustainable and protect their appeal for tourists in the face of climate change.

Another option is for European countries to start promoting other destinations within Europe that offer cooler weather during the summer months. For example, countries such as Norway, Sweden and Finland could start to market themselves as viable alternatives to the Mediterranean countries.

All three countries have a cooler climate than the Mediterranean countries. This will make them more appealing to tourists during the summer months as a potential escape from heatwaves. Norway offers a wide range of tourist attractions. These include the world’s longest coastline, towering peaks and a wealth of cultural spots. Norway is also well-equipped to handle tourists, with a wide range of accommodation options and a well-developed infrastructure.

Finland is a country with plenty to offer tourists beyond its climate. Finland is home to an abundance of lakes, which make for excellent swimming, fishing and boating destinations. The Finnish countryside is also home to rolling hills, dense forests and towering mountains.

The impact of climate change on the tourism industry is already being felt. As the climate becomes warmer, Europe may start to lose its appeal as a holiday destination for tourists. This is because many resorts in Europe are located in areas that are likely to be affected by increasing temperatures. In our latest adventure, I described how the high temperatures in Rome during the summer are hard to cope with. This could have a negative impact on certain European countries that rely heavily on tourism revenue. Europe may need to invest in sustainable tourism initiatives if it wants to protect its appeal for tourists. 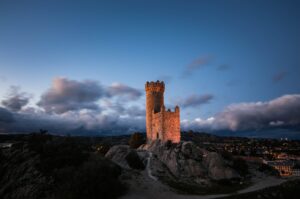 Why Spain is Unique and Where to go to Find Out 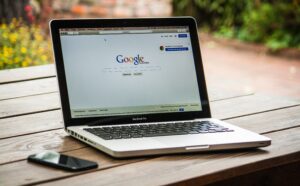 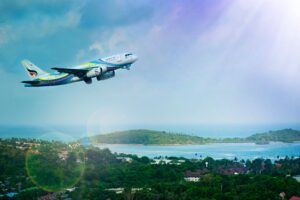